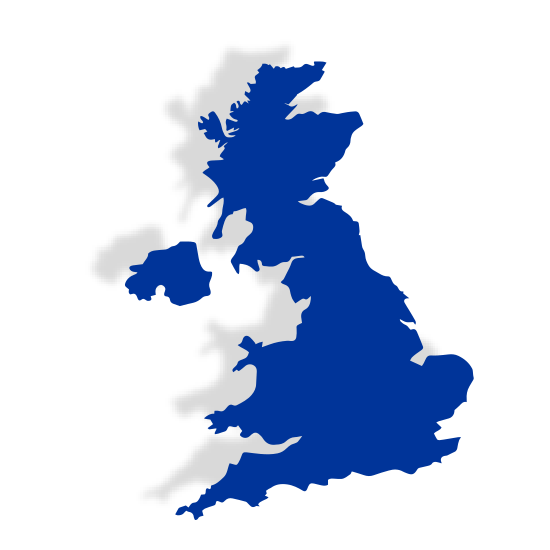 Description of the target community

British Bangladeshis are people of Bangladeshi origin who have attained citizenship in the United Kingdom through immigration and historical naturalisation. The term can also refer to their descendants. During the 1970s, large numbers of Bangladeshis immigrated to the UK, primarily from the Sylhet Division. The largest concentration lives in east London boroughs, such as Tower Hamlets. Bangladeshis form one of the UK’s largest groups of people of overseas descent and are also one of the country’s youngest and fastest growing communities. British Bangladeshis had the highest overall relative poverty rate of any ethnic group in the UK with 65% of Bangladeshis living in low income households, as for 2005.

There are no vaccination rates available for MMR in this group. However, there is evidence that Bangladeshis have higher vaccinations rates than average for other childhood vaccinations like Rotavirus1 Byrne L, Ward C, White JM, Amirthalingam G, Edelstein M. Predictors of coverage of the national maternal pertussis and infant rotavirus vaccination programmes in England. Epidemiology & Infection. 2018 Jan;146(2):197-206. and DTP32Tiley KS1, White JM2, Andrews N3, Ramsay M4, Edelstein M5. Inequalities in childhood vaccination timing and completion in London. Vaccine. 2018 Oct 29;36(45):6726-6735.

There is limited up-to-date published literature on childhood vaccination attitudes and behaviours amongst Bangladeshi communities in the UK, particularly literature focused on MMR vaccination uptake. However, Mixer, Jamrozik & Newsom (2007) found that MMR vaccine acceptability was higher amongst Asian (including Bangladeshi) mothers compared to Afro-Caribbean and White British mothers. The authors suggest that this may be due to higher levels of trust in healthcare professionals and less awareness of the MMR vaccine scare amongst Asian mothers (Mixer, Jamrozik & Newson, 2007). Forster et al (2017) identified several ethnicity-related barriers to vaccination uptake amongst Black and Asian ethnic minority groups in the UK, including the cultural acceptability of vaccines, awareness and understanding of the UK vaccination programme, and beliefs about biological differences impacting on vaccine effectiveness and side effects.