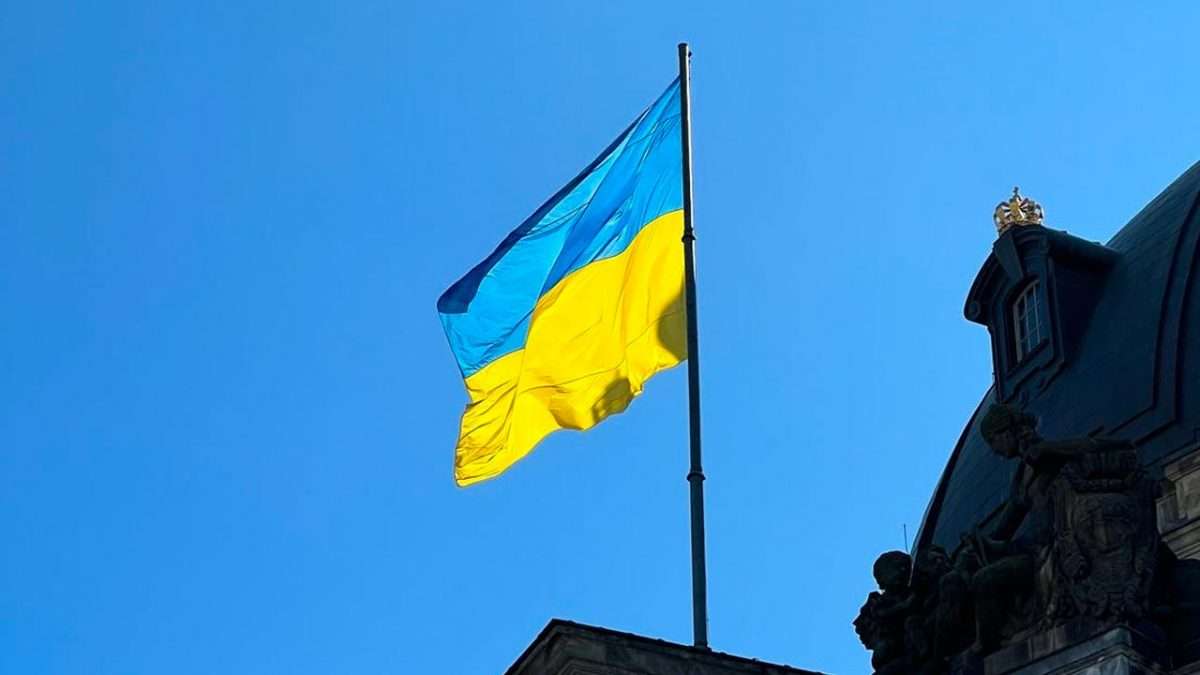 According to the United Nations an estimated 7.4 million people have been forced to flee Ukraine since Russia’s invasion in February this year – the fastest exodus of refugees this century. Of those who fled, almost 4 million have fled to neighbouring Poland. Most are women and children. During transit, several factors may have put refugees at increased risk of infectious diseases such as overcrowding and poor shelter, leading to increased vulnerability.

Although vaccination coverage has improved in Ukraine over the last few years, the World Health Organization’s (WHO) Immunization dashboard illustrates that in 2020, measles and polio presented a serious health concern. Coverage for two doses of measles vaccine stood at 82% and for three doses of polio vaccine at 84%, and the proportions had dropped to much lower levels in some regions. Unfortunately, this is not enough to prevent outbreaks, and the risk is elevated as some countries in Europe also have declining, sub-optimal, vaccine coverage.

Indeed, this risk has already become a reality in Ukraine, as they recorded Europe’s first confirmed case of paralytic polio (from circulating, vaccine-derived poliovirus type 2) in 19 years on October 6, 2021. An emergency vaccination campaign was started in February 2022, but was forced to pause as Russia invaded the country that month. Since that time, surveillance, testing and immunisation activities have been highly irregular and there have been significant internal displacements and refugee flows to neighbouring countries. Already sub-optimal levels of vaccination have dropped even lower, with data from April 2022 suggesting that the overall coverage of a catch-up Inactivated Polio Vaccine (IPV) campaign stood at only 42% nationally. It is an utmost priority to ensure routine childhood vaccination for all Ukrainian children, including polio, measles, tetanus, pertussis and diphtheria.

In this context, the RIVER-EU project – which aims to improve access to vaccination services for children in selected, underserved communities, including migrants and refugees – may help EU Member States welcoming Ukrainian refugees to ensure access to health systems and improve vaccine protection. The project provides the opportunity to adequately define barriers and enablers faced by underserved communities and co-create solutions which can ultimately improve access and equitable vaccine uptake. Specifically in the context of the Ukrainian humanitarian crisis, the project’s work to study vaccination rates, perceptions and attitudes in Ukrainian migrant communities in Poland can inform more effective responses to meeting the needs of recently-arrived refugees. For instance, findings from RIVER-EU interviews about MMR and HPV vaccination carried out with Ukrainian economic migrants in Poland in early 2022, a few weeks before the Russian invasion in Ukraine, illustrated those low levels of child vaccination were largely linked to a distrust in government, vaccination policy, medical personnel, and individual vaccines.

Ukrainian parents reported that some children have not completed mandatory vaccinations, although they may have obtained false immunisation certificates (which, according to the parents, can be obtained through bribery). This is especially the case for those under six years old, as they might have missed routine vaccinations, or their parents do not know which vaccinations they have had. There is the added complication of the language barriers that Ukrainian migrants face – and that vaccination schedules can vary from country to country. The language barrier is reported as an obstacle to understand and discuss vaccination related issues with health care professionals. It is a similar story for general practitioners who struggle to understand medical records in the Ukrainian language. A challenge also being faced is being able to access credible vaccination information in the Ukrainian language, this was cited as another important barrier to overcome to allow adequate decisions to be made regarding child immunisation.

Information gained during the preliminary phase of the RIVER-EU project helped Polish policymakers to provide national guidance regarding vaccination-related issues that general practitioners may face when caring for Ukrainian migrant and refugee children in Poland. These include online interpretation services, as well as recommendations for personal immunisation history and further follow-up.

Migrants and refugees must not be constrained by their status and should have fair access to health services. RIVER-EU focuses on addressing the health system barriers to vaccination. Identification of such barriers and system gaps is crucial to further ensure that underserved paediatric communities benefit from the same level of protection as the general population in terms of disease prevention and control, including diseases which can be prevented by routine vaccinations. Preliminary project findings were presented by the country coordinators during the informative webinar “Building stronger bridges between communities and health care systems to improve immunization equity” which took place on 17th May during the European Public Health Week (16-20 May 2022).

Results from RIVER-EU’s work will also be presented during the upcoming European Public Health Conference in Berlin, which will take place in November 2022 and will showcase a collation of evidence. The workshop will pinpoint lessons learned about the different components of the vaccination process and ways forward to reduce vaccine preventable diseases in the future. It will focus on the comparisons between the health system barriers relating to vaccination against MMR and HPV in migrant and refugee children, those faced by general community members, as well as those perceived by health care professionals.

More information about the RIVER-EU work in Poland can be read in the following articles: